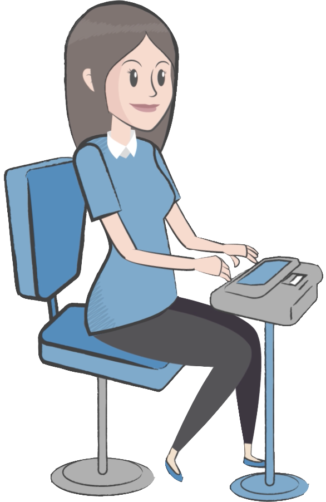 Lauri La Piana is the founder and president of Lighthouse Court Reporting. Lauri has been certified for over 23 years and began her career in Long Island, New York at Suffolk County District Court. After working in the NYS Court System, Lauri moved on to open her own agency.

Now in its 17th year, Lauri still oversees the day-to-day operations to ensure every client is satisfied. Her expertise and devotion to the industry led her to become a mentor of many new reporters entering the field. Her attention to detail has promoted the company’s growth. As her clients have branched out and grown, so has Lighthouse Court Reporting. 95% of the business is referral based and Lighthouse Court Reporting now operates in more than 10 states, partnering with over 30 court reporters, completing over 5,300 transcripts per year. 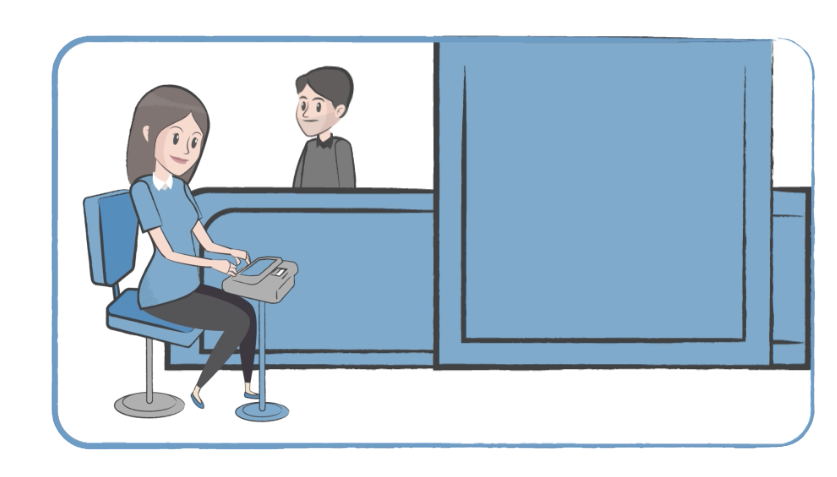 When an accurate record is required, consider Lighthouse Court Reporting for your needs. With...

Our confidence and accuracy in reading back testimony come from years of experience in...

When your court does not have a court reporter and you need something transcribed,...

Video conferencing is at the forefront of today’s efficient and cost-effective communications. Indispensable for...

Fastest Turnaround Time in the Industry

We offer high-volume discounts.  Ask us how we can save you money. Lighthouse has...

In these uncertain times, Lighthouse Court Reporting would like to reassure our clients that...

We understand the testimony of an expert who is highly skilled by virtue of...

In our experience, medical malpractice cases can be among the most sensitive and have...

According to the National Center for Health Statistics, around 31 million people are injured...